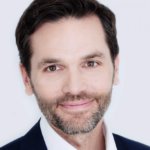 Originally featured in Campaign as part of the road to DMEXCO series.

Augmented Reality (AR) crosses the boundary between the digital and the physical, creates exciting immersive experiences for consumers and opens new perspectives for advertisers to reach audiences in innovative ways.
But while the industry is understandably excited, it is early days and advertisers should take time to understand fully how consumers will use these new technologies before jumping in with both feet and repeating some old mistakes…
While nobody fully understands yet how new experiences like AR will truly change the way people consume media in the long run, one thing is for sure: if they continue to capture users’ eyeballs and attention, marketers will want to be part of it.
The challenge for early adopters is to figure out how to cross the augmented reality boundary, inserting their brands into the experience without being too interruptive. I sincerely hope that as an industry we will not repeat mistakes of the past, including over-messaging, latency and poor creative execution which lead to consumers switching off. It’s all very well being able break new frontiers to reach audiences, but captivating their attention is where the magic happens.

Bridging the gap between digital and physical
If we go by the principle that everything that can be traded programmatically eventually will, it should not be long before the benefits of programmatic technologies (personalized advertising at scale) come to AR.
While we’re already able to deliver location-based ads programmatically, there isn’t a lot of programmatic trading directly linked to the real world. Augmented Reality should bring new opportunities for advertisers to start using physical as well as digital context to reach audiences and make ads more immersive and engaging: imagine for instance someone using their phone to take a photo, and after the shot has been taken, seeing an engaging ad telling them that the product they wanted to buy is just around the corner, pointing exactly to where they need to go.
If done well this has the potential to enhance the customer experience; if done wrong it will be considered another gimmick and add to any negative perceptions people have built around advertising.

Great things take time
With every new media, creating the right advertising formats is often a second step. First, the core experience has to be nailed down. The adoption of augmented reality at scale is such a new phenomenon that there are very few learnings about what will or won’t work with consumers beyond gaming, let alone in terms of advertising.
Only if (and when) AR starts offering so much value that people use it every day, will it truly have the potential to transform advertising. But we are still far from this: Pokemon Go has certainly experienced huge initial traction and interest, but it is already losing millions of users every day, suggesting the game hasn’t really been as immersive as we all thought.
It will be interesting to see where technologies like AR start fitting into our overall media consumption in the next couple of years and if they can truly deliver on their early promises. After all, aren’t we all supposed to be wearing Google Glass by now? 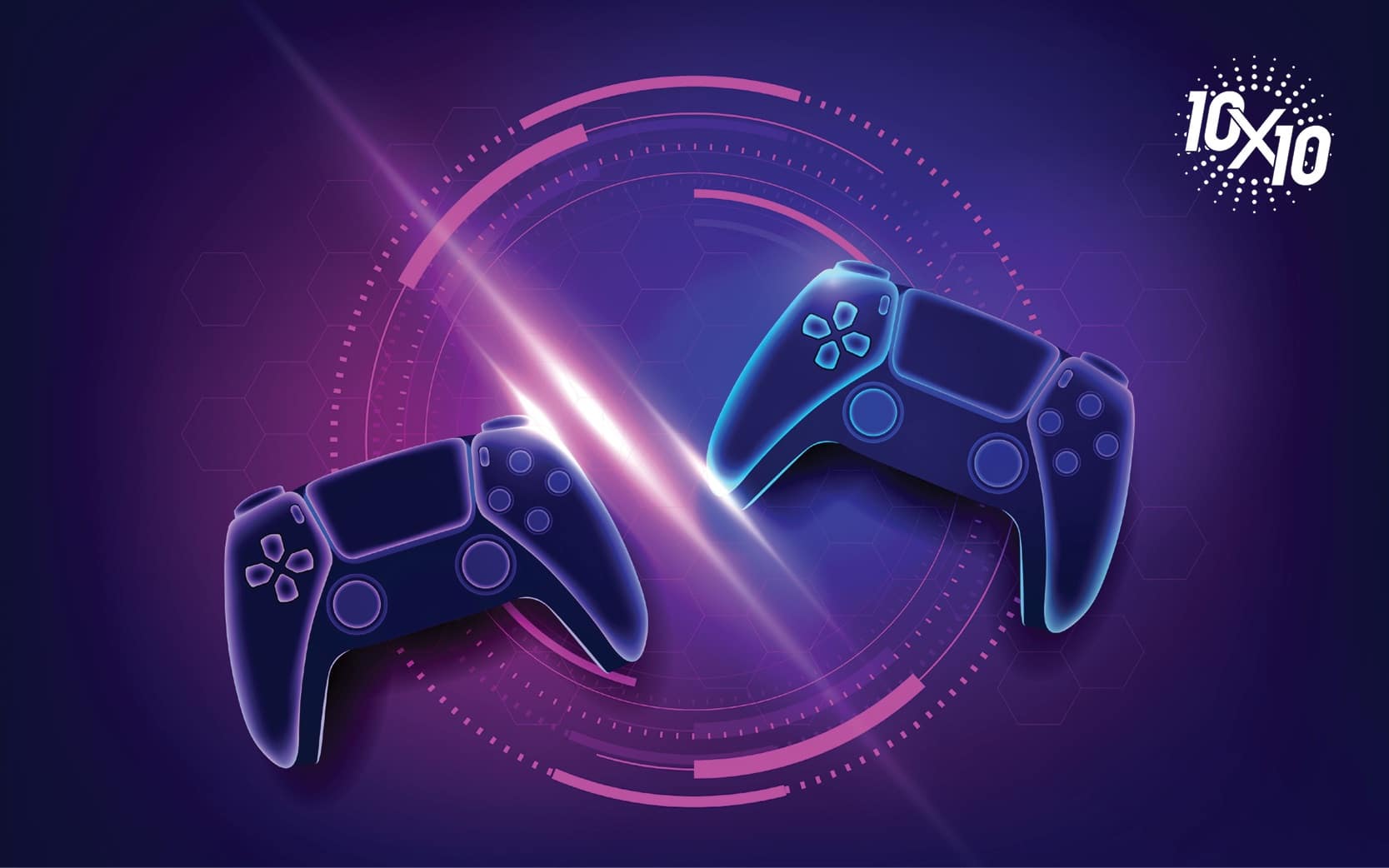