When Volkswagen launched the New Beetle in 1997, they believed the main customers would be “flower children” who had years earlier flocked to the economical VW bug.

They were only half right. The newer version of the old German stalwart appealed even more strongly to younger, upwardly mobile professionals.

The carmaker’s agency created new ads and launched them six months later. Sales took off so successfully dealers could barely keep the cars in their lots.

For decades, the question of whether creative executions will work has troubled advertisers and their agencies.

Budgets, time and energy are spent creating ads in the hope they’ll appeal to a given target market. Some testing is done, and the ads are sent into the world.

Some of them do fabulously well, increasing brand lift, favorability, purchase intent and sales. Others, however brilliant, fall flat, wasting money and time.

The latest versions of a technique, dynamic creative optimization (D.C.O.), is upending that equation, ending the waste and finally delivering the right ad to the right person at the right time.

With creative optimization, results normally improve. In fact, it hardly ever doesn’t work. Consumers are getting a customized ad based on their own personal profile.

Marketers’ spend is more effective. Brands get more sales. And creative agencies can create more — and get more incremental revenue — while they prove their inspirations have the desired effect.

With D.C.O., multiple versions of an advertising template are made, and each of those templates has multiple components that can be swapped in and out depending on how they might appeal to a given target group.

There are millions of possible permutations and combinations, each of which is effective to different segments — fashion-forward young women, active older adults, urban dog lovers, music-loving sophisticates, male sports enthusiasts, and on and on — into multiple distinct groups and types.

With, say, a dozen templates and a dozen variables, a target audience of 15 million may split into groups as small as tens of thousands, each offered one of hundreds of thousands of permutations of the ad.

Multivariate testing in real time immediately determines which version is most effective to what type of person and serves that version to each group individually.

We’ve been very good at being able to pull levers to make sure an ad is put in front of the right person. Now we have another lever to pull, which is not the ‘who,’ it’s the ‘what.’

Xaxis is one of a handful of companies working with leading international brands to implement D.C.O., which we explored at our recent “The Programmatic 401: Creative Convergence” symposium in Cannes.

Creative directors now have data that can guide the production of a particular idea. Data gives more insight for the production of new ads than anything ever available before. It opens up a whole new world for creative production to which consumers can enjoy and respond.  It makes advertising welcome.   And when that happens, an ad ceases to be an ad and becomes useful information! 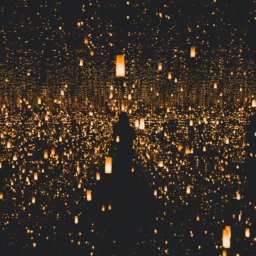 Beyond DCO: How Programmatic Creative is Evolving
56 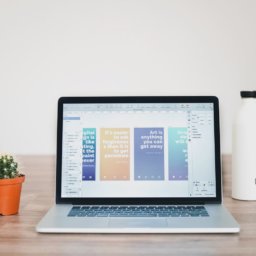 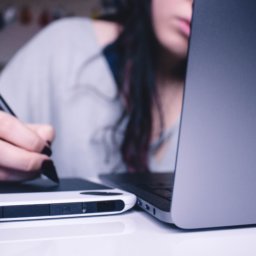 The Birth of Programmatic Creative
6 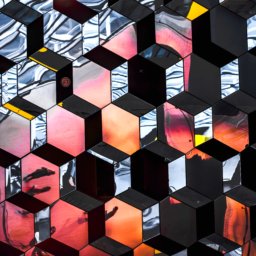 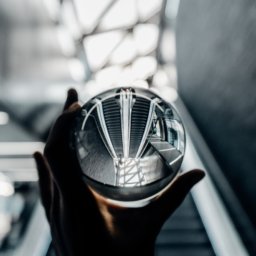