Primed for Programmatic: Lessons From the Rio Olympics

Viewers of major live events such as the Olympics have moved beyond TV to embrace digital, mobile and social channels. With an unprecedented amount of content available on digital channels and audiences increasingly dispersed across platforms, how can you leverage programmatic advertising to reach people who will be most receptive to your brand messages?
The Olympic Games in Rio de Janeiro provides a valuable snapshot of how people today are viewing events of global interest, as well as how the media is providing that content to the world. The 2016 Olympics showcased the unprecedented expansion of digital content in just four years, especially in streaming video, as well as an explosion of platforms that brands can use to reach the millions watching the events, particularly in mobile and social.
Since 2012, when the summer Olympics were held in London, advertising spending on social networks such as Facebook, Twitter, Instagram and Snapchat has gone from 14.7 percent to 19.8 percent of total U.S. advertising revenues, while the share of ad dollars allocated to mobile has more than doubled from 10.9 percent to 22.7 percent, according to eMarketer.
Comcast NBCUniversal (NBCU), which purchased the rights from the International Olympic Committee (IOC) to broadcast the summer and winter games across all platforms through 2032, exemplified modern multi-platform media in Rio. NBCUniversal presented a record of 6,755 hours of programming across its broadcast and cable TV networks and digital platforms, enabling viewers to watch every event live.
Worldwide, eMarketer estimated that viewers would consume 2.85 billion digital video streams from the 2016 Rio Olympics, 50 percent more than they did from the London summer games four years ago.
Still, television remained the top choice for watching the 2016 Olympics. According to a survey conducted by Mindshare North America shortly before the games opened, 88 percent of U.S. adults who were planning to watch Olympic events said they would view them on TV, but almost one-quarter (23 percent) would stream them live on their personal or desktop computer. While more than half of TV watchers (56 percent) said they were not planning to use their smartphones while watching the TV, a sizable minority of 44 percent would use a second screen.
Younger people have become less dependent on TV. Millennials responding to the Kelton Global Rio Olympics 2016 Survey reported they were almost as likely to use Facebook (50 percent) as television (57 percent) to keep tabs on the Olympics.
In such an environment—which is magnified by the size of the Olympics but by no means unique to it—the question for advertisers is no longer “Why programmatic?" but “How can a brand hope to reach the right audience at the right time with the right message on the right platform without it?"

Use programmatic to personalize your approach
When NBCUniversal caught flack for underestimating broadcast TV viewership for the Rio Olympics, executives pointed out that their predictions for the total audience was about right, but not even the media company had anticipated the speed and extent of the shift away from network TV. “Overall our ratings consumption is meeting our expectations," Mark Lazarus, chairman of NBC Sports, told the Los Angeles Times. “The mix is just a little different. Cable and digital are continuing to grow at a fast rate."
With such unpredictable changes in media consumption, programmatic advertising is poised to be more critical than ever before. Programmatic today is not a way to purchase unsold inventory on the cheap. Powered by data, programmatic is the best and most efficient way to reach the audience that engages with your brand and eliminate costly waste.
Xaxis, a division of WPP, invested $25 million to build its own data management platform (DMP) called Turbine. Turbine is able to effectively create custom audiences and build new look-alike audiences by combining first-party data from a brand's customer files with rich third-party data and anonymous user-behavior data from Xaxis' publishing partners. As a result, advertising can be programmatically placed based on data-driven predictions of user behavior.
Turbine captures audience insights that identify segments of the audience that over-index toward your brand and find similar individuals in real-time. These connections may not be intuitive. Perhaps one of the most receptive audiences to your campaign is female, aged 18 to 24, who watches men's diving on her mobile phone, but you had expected her to be older and consuming women's gymnastics on TV. With Xaxis programmatic, you don't have to sweat details like these yourself.
Don't limit your targeting to "usual suspects"
You want to take advantage of the buzz generated by the major event like the Olympics or the Super Bowl, but don't focus only on sports fans when you're putting together your creative and media plans. For instance, the Olympics attracts many people who would not ordinarily watch sports. These audiences are more likely to be captivated the stories of individuals than by numerical scores.
The Drum cites data from Visible Measures reporting that 42 percent of brand video campaigns connected to the Rio Olympics told a heartwarming or inspirational story to engage viewers. Witness Visa's sponsorship of the first-ever team of refugees allowed to compete in the games by the IOC. For the opening ceremony, Visa tugged on viewers' emotions with a 30-second spot featuring Syrian refugee Yusra Mardini, a swimmer who helped pull an overloaded boat of fellow refugees to safety.
You might be able to develop some new creative concepts for future Olympics advertising now that the IOC has relaxed its Rule 40, which prevented athletes from publicly associating themselves with brands that supported them but were not official Olympics sponsors. Rules remain strict—and athletes can be barred from competition if they break them—but non-official sponsors are now able to use athletes in “generic" social media posts and advertising that does not infringe on official IOC phrases or images.
You can also borrow ideas from non-sponsoring brands that have honed their skills in creating ads that tap into the spirit of the games without directly referencing them. Nike, for example, wasn't an official sponsor in Rio, but its quirky "Unlimited" online video campaign got significantly more views than the second-most-watched video from Procter & Gamble, an official sponsor, according to Visible Measures.
Although the Rio Olympics is fading into memory, Xaxis will continue to provide data and technology that can predict the way your audience is moving at any time, and for any event, both small and large. Insights from Rio can help you gear up for future tent-pole events like the 2017 Super Bowl; the 2018 Winter Olympics in Pyeongchang, South Korea and the Summer Olympics in 2020 in Tokyo, Japan.
Know just one thing for certain: There will be more digital content, more mobile devices, more social activity, and more complexity to come. 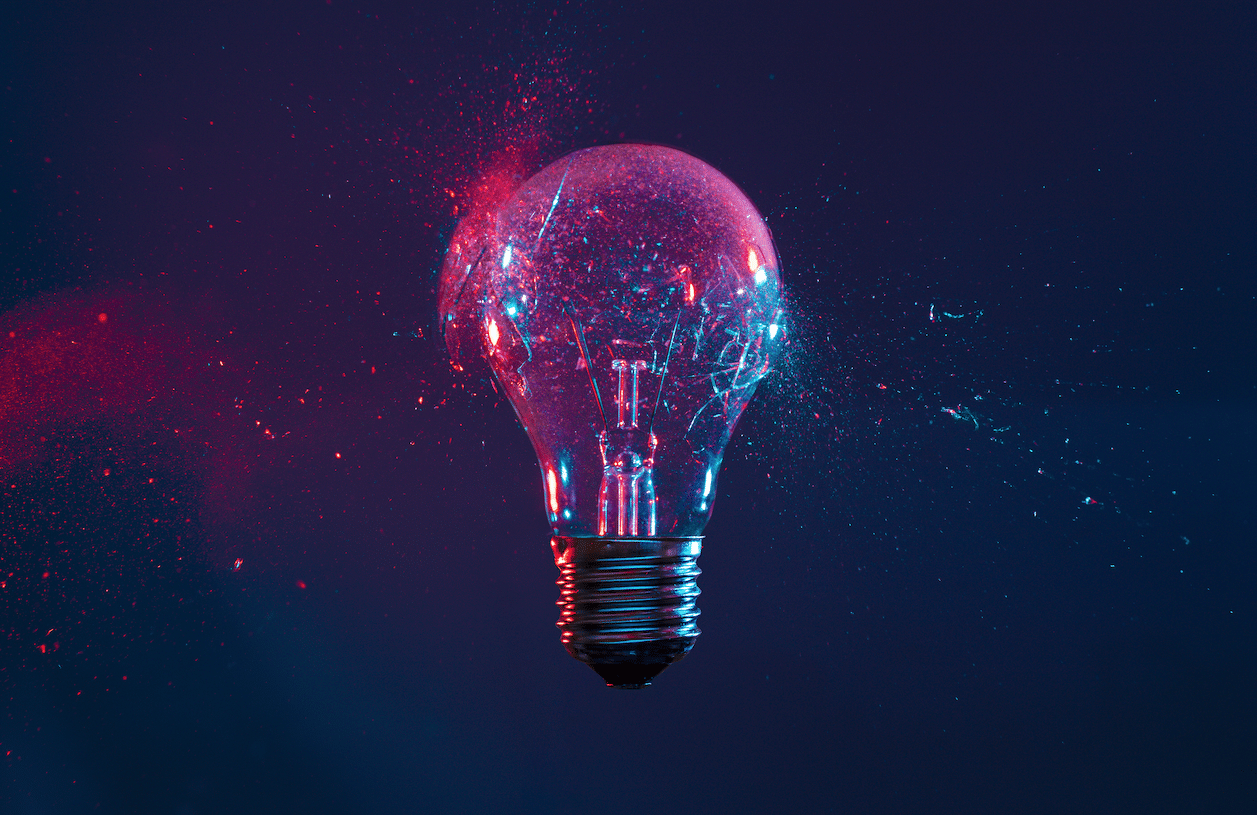 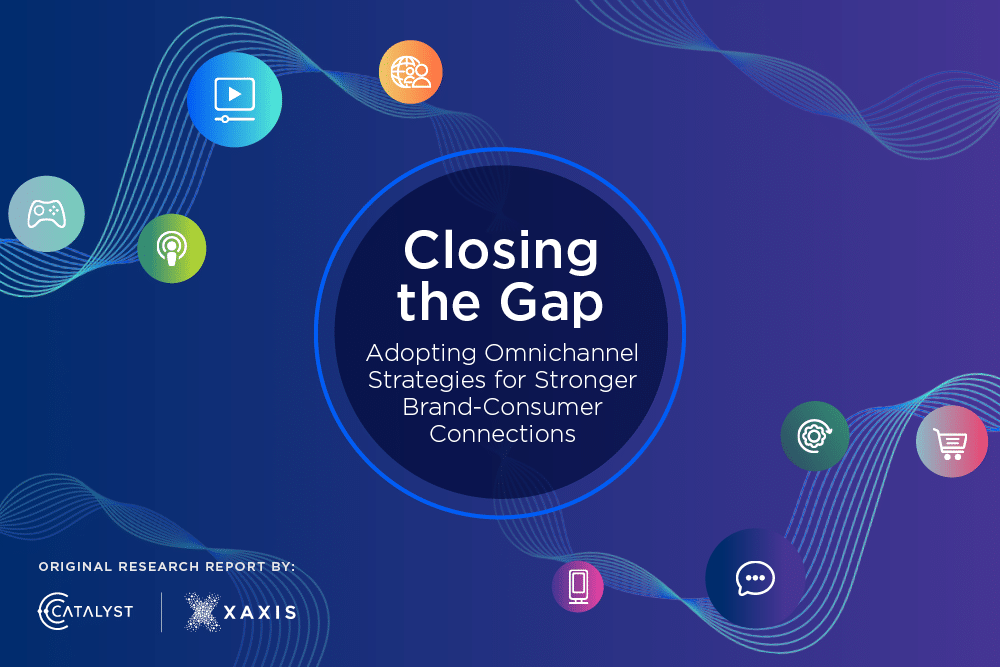 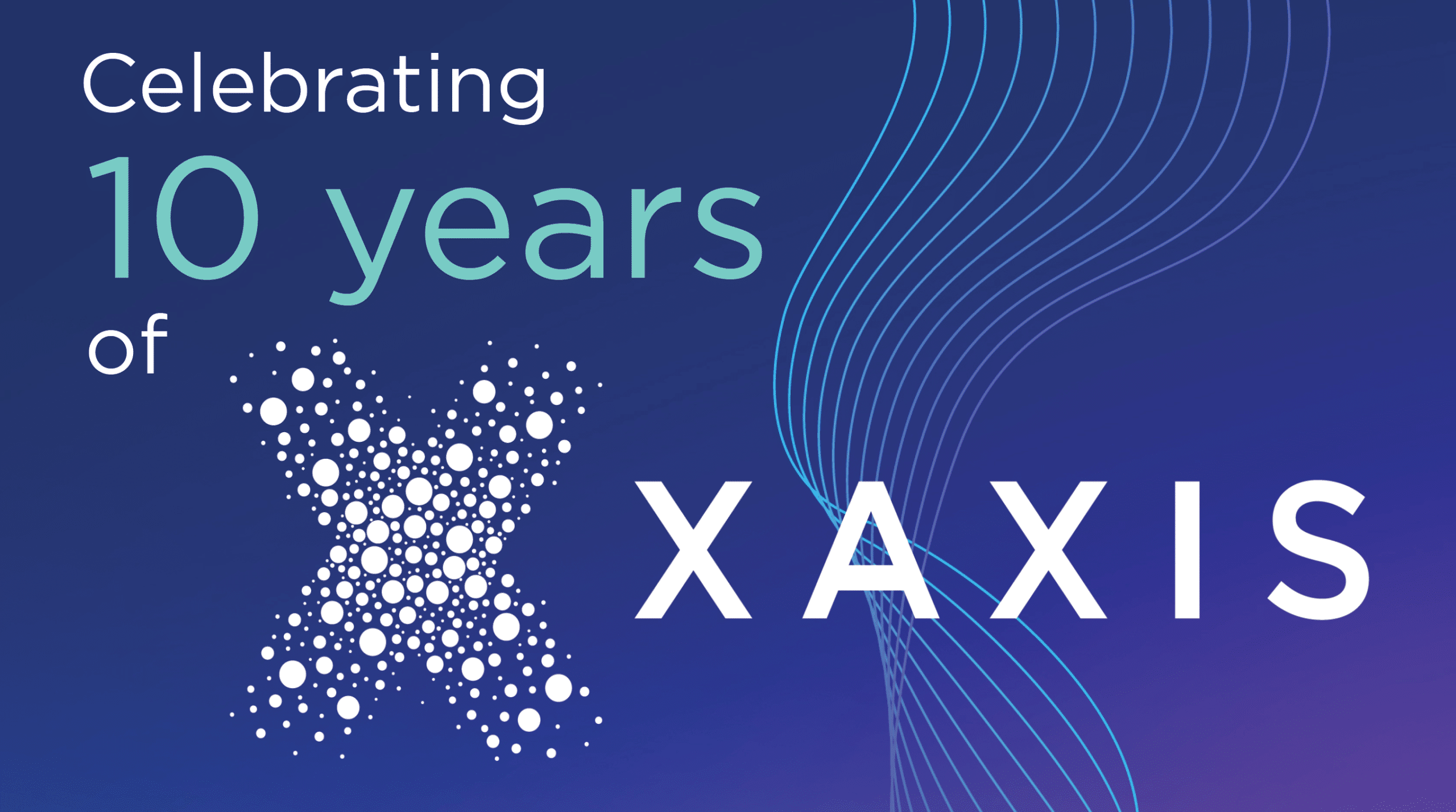