In 2015 the global video game industry grew by 8.5%, to a value of $99.6 billion. To put that in context, in the same year the movie industry earned just $38 billion[2]. Games aren’t just for geeks any more, they’re bigger than Hollywood. For advertisers, this is a massive opportunity. To be relevant, we need to work collaboratively with game publishers to help the industry adapt to a changing market. The number of games being released is growing explosively. For instance, in 2016, the number of games released for Windows increased by 43%. For Xbox, the increase was 7%, for PlayStation 6%, and for Mac 13%. For iOS, more than 600 games were released every day[3]. In such a crowded market, how can games publishers cut through and reach their audience? 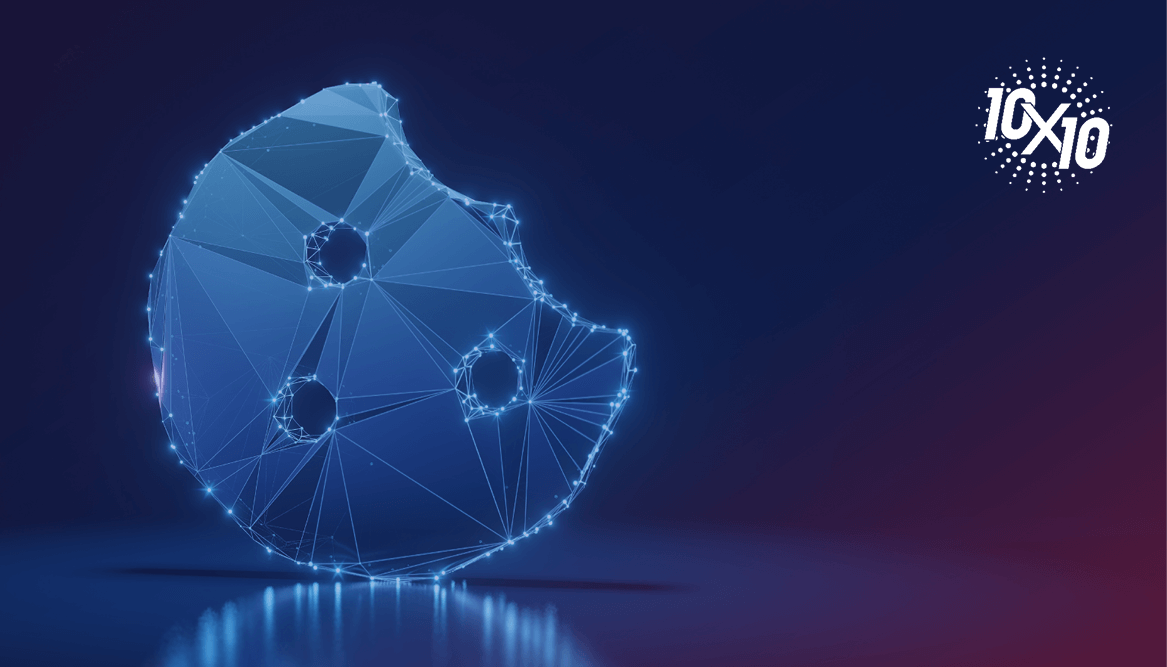 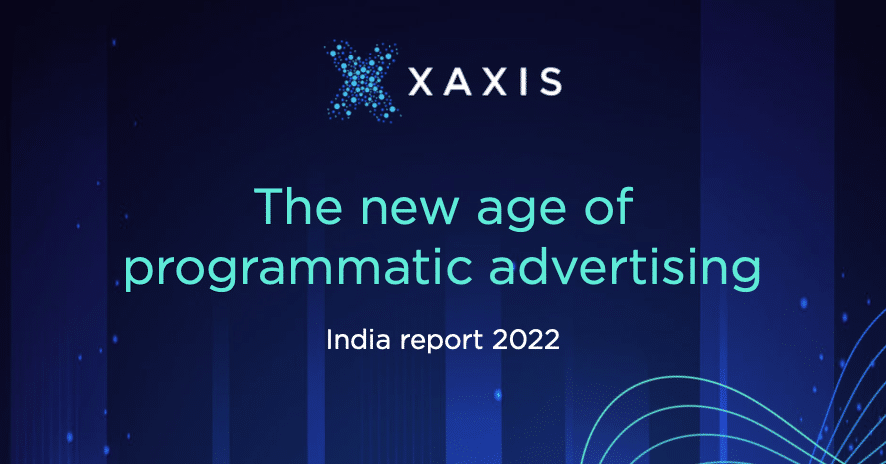 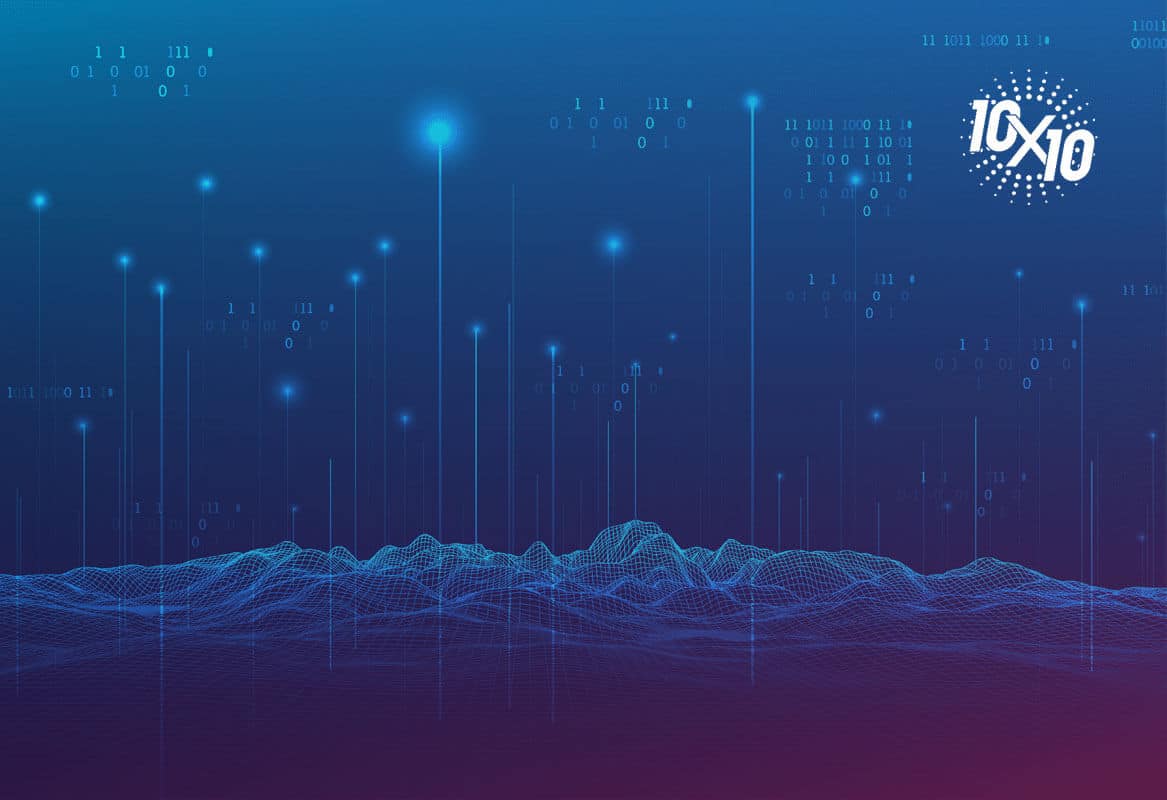 November 22, 2021
A data-driven journey through the omnichannel landscape
By Xaxis
More posts by Xaxis