Your phone is not spying on you: We need to better explain privacy and the value of ads 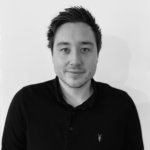 Recently I went out for dinner with friends, and we decided to try a new pizza place everyone’s been recommending. After we ordered, one of my friends became shocked after flicking through his phone’s Instagram account, exclaiming: “See, see, I told you my phone’s listening to me!”

He’d just seen an online ad for a men’s health care product, similar to products he’d been discussing the other day. What really surprised me was how the rest of the group began nodding away in collective acceptance of the idea that their beloved devices literally monitor all of their conversations.

The next morning I did some research and quickly realized my friends aren’t the only people to believe such a thing. I came across a Guardian article that goes into great detail about how your device is in fact not listening to every conversation you have. I saw a Twitter thread by DTC marketer Jesse Pujji that provides an absorbing explanation of digital marketing, finishing with the fact a mobile phone couldn’t possibly contain all the data it would need to gather if it listened to everything we say.

It comes down to trust

My conversations and research have surfaced three main points:

Apparently users aren’t aware of the rights they have to set the level of online privacy they want. Gaining individual consent under an ”opt in” policy allows permission to be given knowingly and with compliance.

They also aren’t fully aware that regulators are tackling privacy issues, although GDPR has done a good job of starting conversations around data use and rights. Already, several large tech companies have been fined over privacy breaches, for example Amazon was recently ordered by the EU to pay $887 million for data misuse.

Average users certainly don’t know much about the impending “cookieless” future and the efforts of tech companies to amend the ways they operate, such as Google’s Privacy Sandbox initiative and The Trade Desk’s championing of a second version of their Universal ID (UID2). To succeed each must adhere to the new rules and regulations while creating a better user experience.

We have to regain trust

But let’s go back to the crux of the issue. That people believe their personal devices are listening to them signifies a deep-seated mistrust of the advertising and marketing industries. Whilst it is good for both marketers and consumers for targeted advertising to be both interesting and relevant, there also needs to be a balance between relevance and assaulting consumers with personalized banner ads. Obviously many consumers believe the ads they’re seeing might be there because of breaches in privacy.

That said, just because my pizza eating friends thought their phones were listening in on them, that never stopped them from using the devices. That means we still have a chance to better explain the value we’re bringing, the ways we’re protecting privacy while gathering data. We have a chance to earn their trust.

Gaining trust isn’t a quick fix but creating further awareness about some of the regulations as well as further transparency about how new technologies help marketers and consumers. One hopes that over time my friends will no longer believe that a phone might be listening to their conversations and appreciate that the ads they receive help support the things they enjoy. 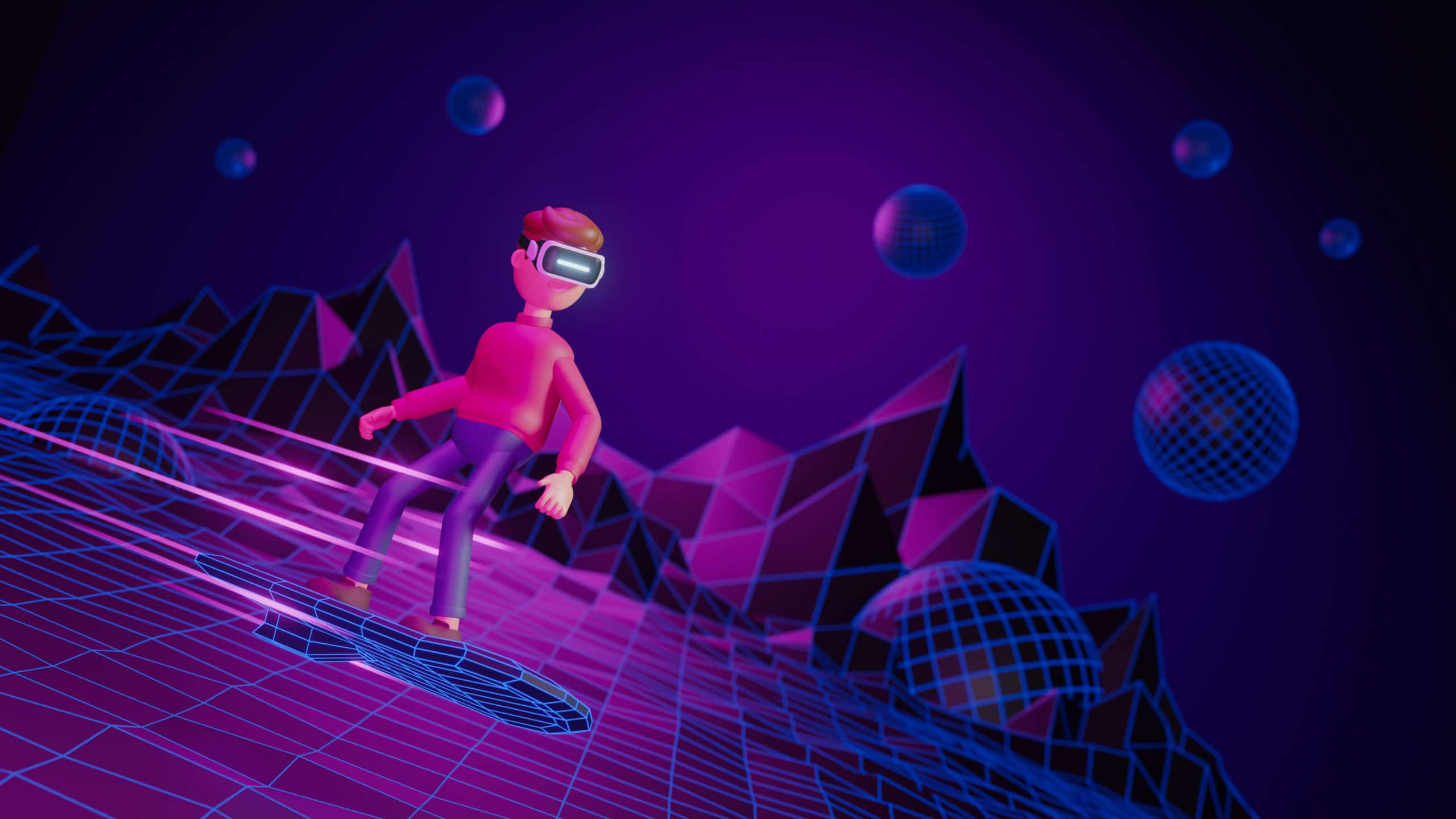 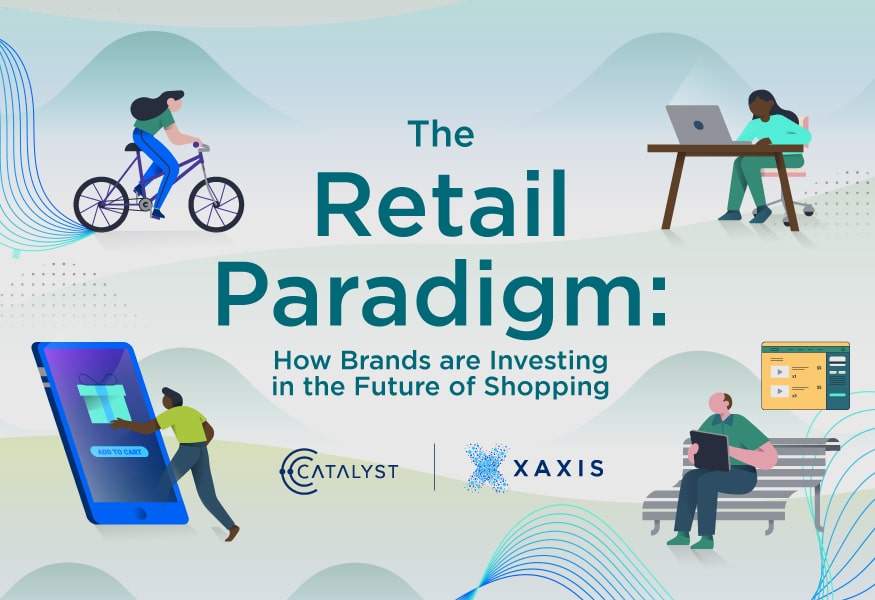